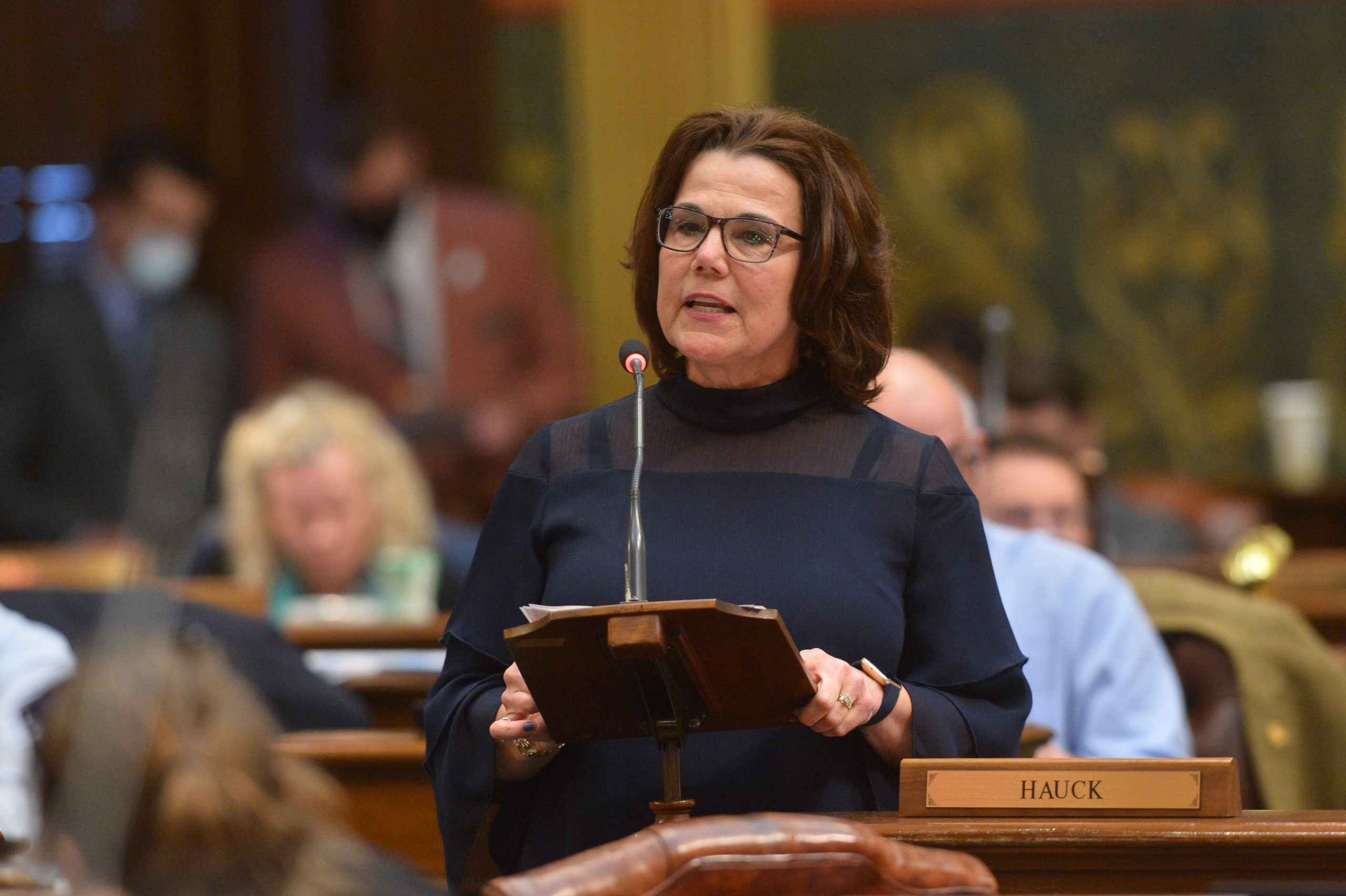 House Elections and Ethics Committee Chair Rep. Ann Bollin speaks on the House floor Thursday afternoon prior to bi-partisan passage of election reform legislation. The package includes bills that require training for poll challengers and additional training for election workers, as well as allowing for additional polling places and requiring the Secretary of State to complete the canvass of an initiative petition within 100 days after being filed.

State Rep. Ann Bollin today said findings from the state Auditor General show the Whitmer administration made key errors that prolonged confusion and anxiety for many Michigan workers as they tried to get needed assistance during the pandemic.

State Rep. Ann Bollin today thanked the hundreds of Livingston County residents who voiced concerns to the Michigan Department of Natural Resources about a proposed gravel and sand mining operation in Genoa Township.