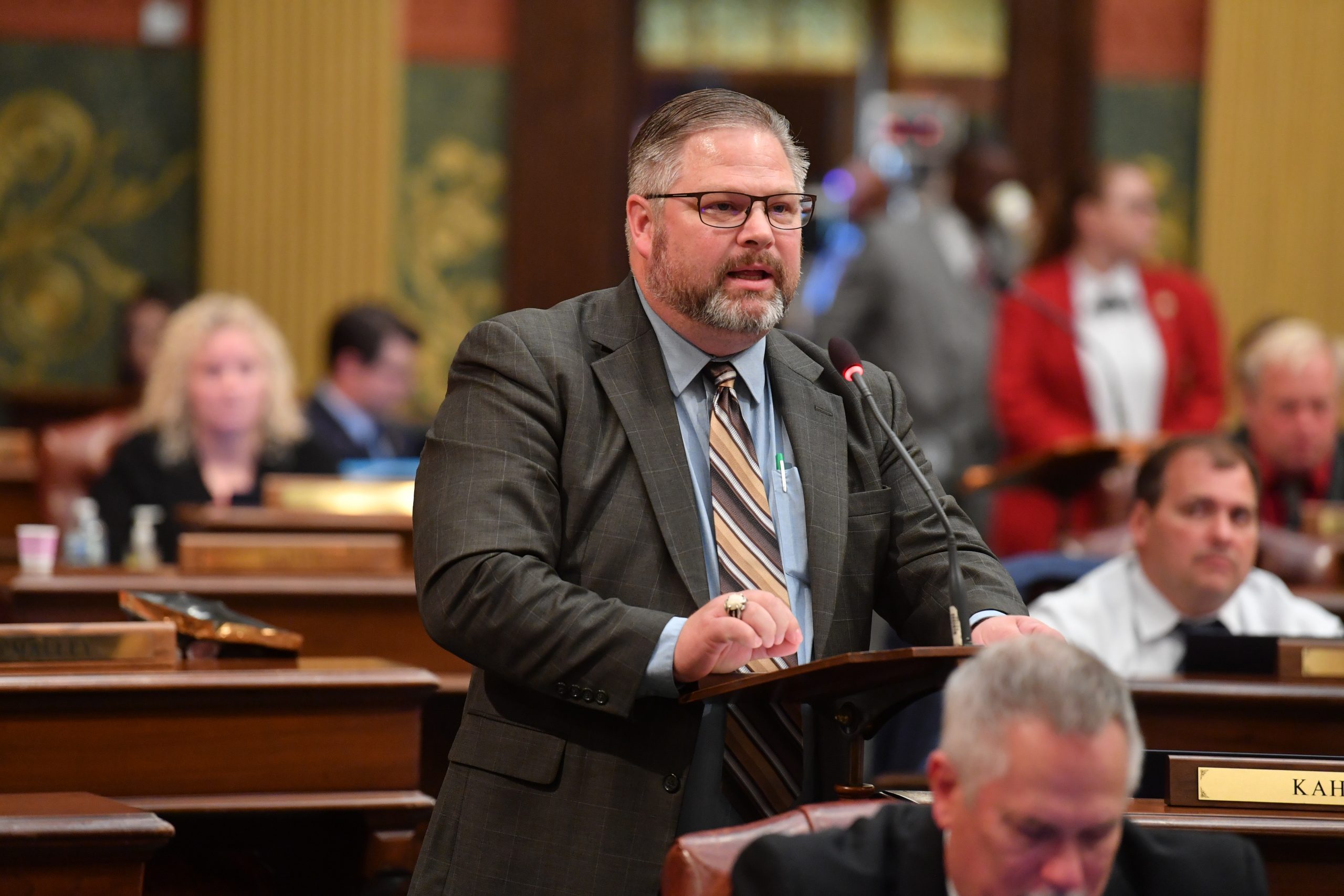 The coalition was established on Jan. 31, 1997 at Chief Okemos Sportsman’s Club in Dimondale, Michigan by a group of passionate gun owners who began meeting to defend and expand rights to responsible gun owners.

“We honor MCRGO’s members, volunteers, directors and staff for their role in promoting safe use and ownership of firearms through education, litigation and legislation over the past quarter century,” Green said. “The coalition plays an essential role in protecting the rights outlined in the Michigan Constitution.”

MCRGO established a concealed pistol license training program in 2016 leading to the certification of over 42,000 students by the end of 2021 and contributing to Michigan’s exponential increase in current concealed pistol license holders. The organization has taken dynamic action to expand the diversity of responsible gun owners in Michigan and as a result is now the largest state-based firearms organization in the U.S.

State Rep. Phil Green has introduced a resolution declaring September as Childhood Cancer Awareness Month in the state of Michigan.