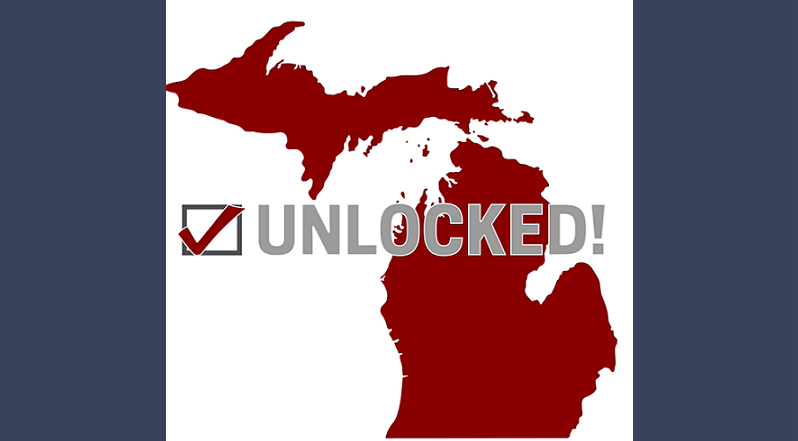 State Rep. Phil Green, of Millington, today joined the majority of his legislative colleagues in approving the Unlock Michigan citizens’ initiative, repealing the 1945 Emergency Powers of the Governor Act that Gov. Whitmer used to declare an extended state of emergency during the COVID-19 pandemic.

With approval from the Legislature, the initiative is now state law and does not require the governor’s signature, nor can it be vetoed.

Green said he is pleased to support the initiative because it restores the balance of powers in the state of Michigan and in doing so, restores the people’s seat at the table when decisions are being made that affect the lives of everyone across the state.

“As a state legislator, it’s my duty to ensure the voice of the people is behind every vote I cast,” Green said. “This initiative restores the balance of powers in the state of Michigan, and in doing so restores the people’s seat at the table. Each of the three branches of government are meant to be co-equal, with no one branch or individual wielding unilateral power for an extend period. Further, the Michigan Supreme Court has already deemed this law unconstitutional, as it silences the voice of people by way of the state Legislature. That is why I gladly voted to approve this important initiative today.”