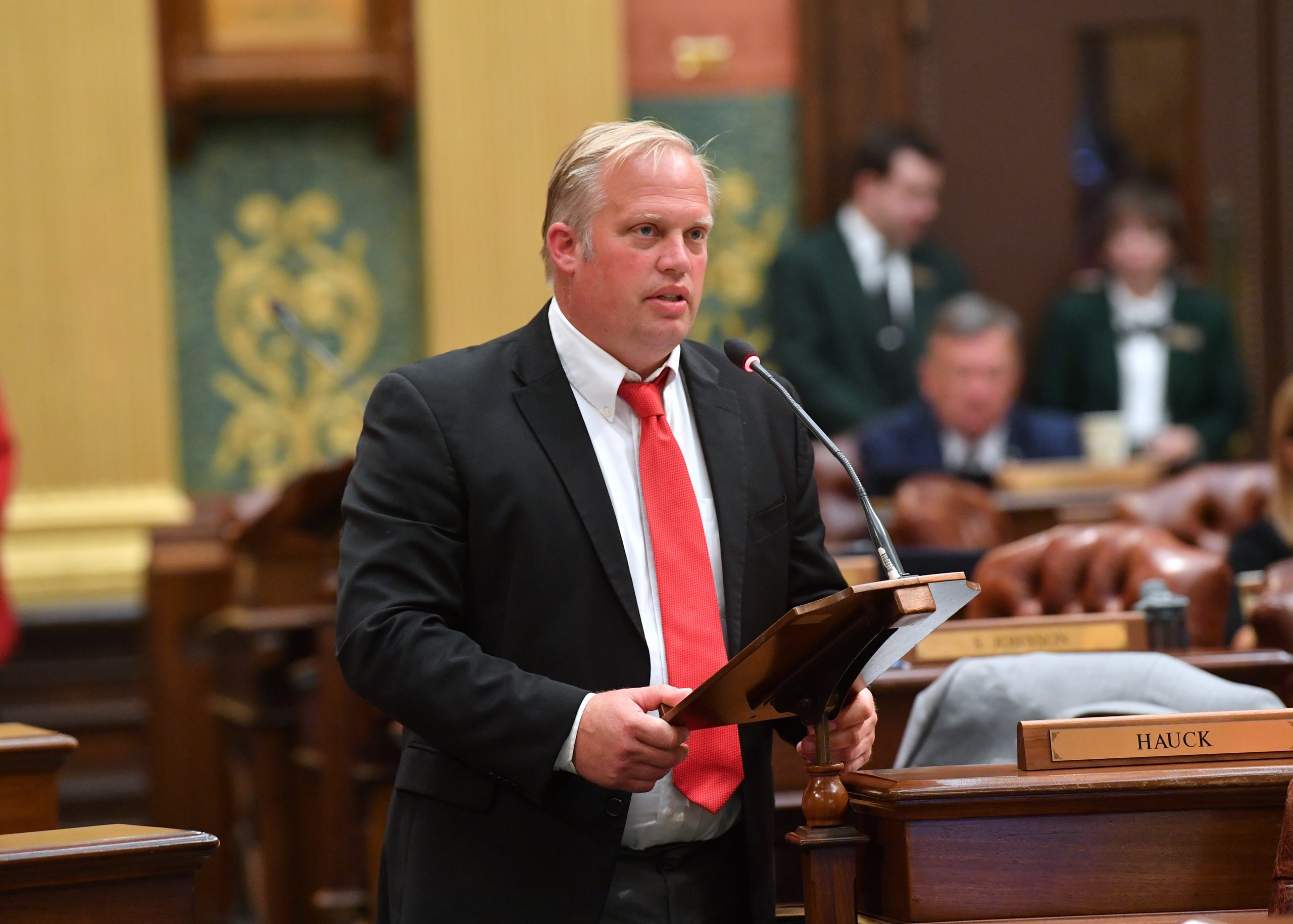 State Rep. Luke Meerman (R-Coopersville) joined the Michigan Legislature in approving a bipartisan budget that supports key public services, such as law enforcement and road improvements while paying down debt.

The plan will fund state government for fiscal year 2023, which begins Oct. 1 of this year.

“As families struggle to manage their finances in the face of rising inflation, it’s incumbent on legislators to manage the state’s finances in a way that’s respectful to the hard-working taxpayers who foot the bill,” Meerman said. “This bipartisan solution funds vital projects while paying down debts and saving enough money to allow for a possible tax relief plan.”

The plan prioritizes about $2.6 billion to reduce public retirement system debt, including that of local government employees, educators and school staff, and the state police. The legislator emphasized that though the sum of the new budget is greater than last year’s, much of the additional spending is for one-time spending, not ongoing programs.

The budget, contained in House Bill 5783, now advances to the governor, who is expected to approve it.

Rep. Meerman, one of the co-chairs of the Michigan House School Safety Task Force, talks about the recommendations of the panel, including plans to create a special commission to improve the mental health of school-age students and hire additional staff who are dedicated to ensuring school safety.

State Rep. Luke Meerman (R-Coopersville) issued the following statement after the president asked Congress to suspend the federal gas tax, urging Gov. Whitmer to give drivers additional savings at the pump by approving a state gas tax break as proposed by the Legislature:

Rep. Meerman, one of the co-chairs of the bipartisan House School Safety Task Force, talks to reporters on the House floor Wednesday about the group’s work. Rep. Meerman says the four Republicans and four Democrats who make up the panel are working on finding consensus to develop legislation that will be introduced as soon as […]