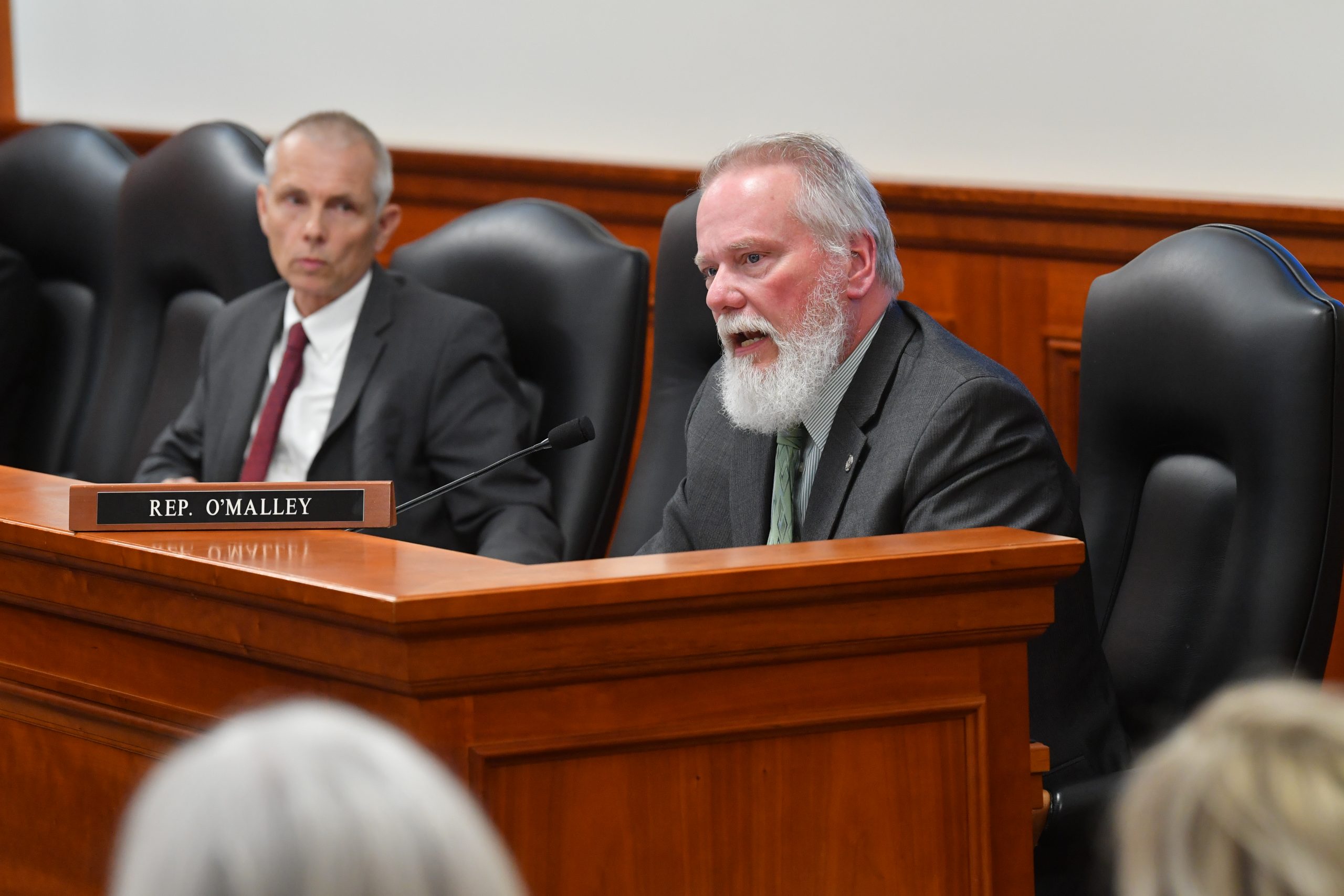 State Rep. Jack O’Malley, of Lake Ann, today called on Congress to work together to extend a vital program for families in northern Michigan.

The expanded child tax credit, approved this spring as part of the American Rescue Plan, has allowed people with kids to reduce their tax liability and receive monthly payments instead of an annual lump sum.

If the credit plan is not renewed by Dec. 28, a break in payments made through the Internal Revenue Service would likely occur.

“We need Congress to set aside their differences and think about what’s best for our children and families across the country,” O’Malley said. “I have worked across the aisle with a governor from a different party to get things done with common ground on child care – as have other legislators throughout the year. Washington, D.C. should follow Michigan’s lead and keep this initiative going. Many people I have talked to said it’s had a profound impact on their pocketbooks and given them more stability.”

O’Malley has been instrumental in developing needed child care reforms for Michigan during the current legislative term. He has spearheaded legislation increasing the number of children that an in-home care provider can receive if it meets certain criteria, which expands available spots for families. Other measures he is helping guide through the Legislature include developing a safe path for providers to locate in multi-use buildings to expand access to where families live and work, as well as enhanced reporting and safety concepts.

O’Malley was joined by Gov. Gretchen Whitmer and several House legislators in June when unveiling the plans.

Rep. O’Malley talks about school bus safety legislation that takes full effect for the first time this coming school year. The laws, which Rep. O’Malley helped author, prohibit an individual other than an authorized person from entering a school bus without the bus driver’s permission, allow a sticker to be affixed to the side of […]

State Rep. Jack O’Malley, of Lake Ann, today issued the following statement after a resolution was introduced by a pair of House Democrats calling for the U.S. Department of Justice to investigate a group of House Republicans who signed on to an amicus brief filed by the state of Texas following the November 2020 election: […]

State Rep. Jack O’Malley today highlighted a signed budget plan for the upcoming fiscal year that will allow for students, families and communities throughout northern Michigan to thrive.

Planned framework from state Rep. Jack O’Malley to ramp up Michigan’s commitment to its vital shipping industry was signed into law today by Gov. Gretchen Whitmer.