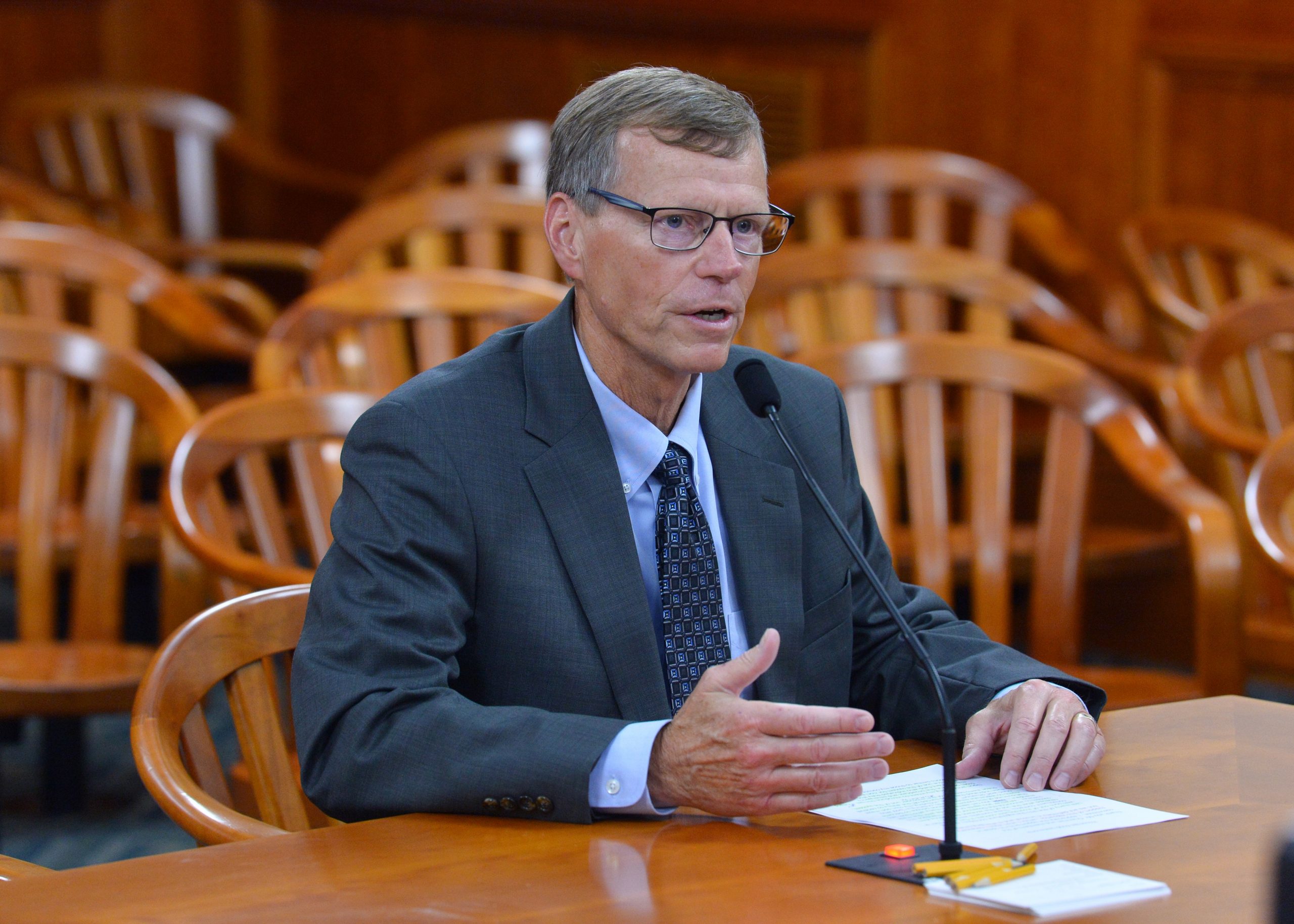 State Rep. Bradley Slagh has introduced a measure to help honor those serving and who have served our country in the armed forces.

Currently, anyone serving or who has previously served in the armed forces is eligible for a special designation vehicle license plate indicating either the branch of the armed services or the conflict in which they served. Blue Star and Gold Star families can obtain a special designation plate as well. Presently, there is an additional $5 fee on top of the normal vehicle registration fee to obtain one of these honorary plates. Slagh’s bill will eliminate that additional fee.

“Although $5 may not seem like much money, charging our veterans, active-duty service men and women, and military families an extra fee so they can demonstrate their or their family member’s selfless service doesn’t feel right,” said Slagh, of Zeeland. “This fee does not reflect the appreciation and respect our state government should have for these individuals.”

Slagh also said that, according to the Office of the Secretary of State, eliminating this fee would result in a state revenue reduction of a little more than $70,000, which the legislator called a “small price to pay” to honor Michigan’s service men and women and their families.

The bill will be referred to a House committee on Tuesday.

A new law authored by Rep. Bradley Slagh honors Michigan residents who have served or are serving in the U.S. in the armed forces.