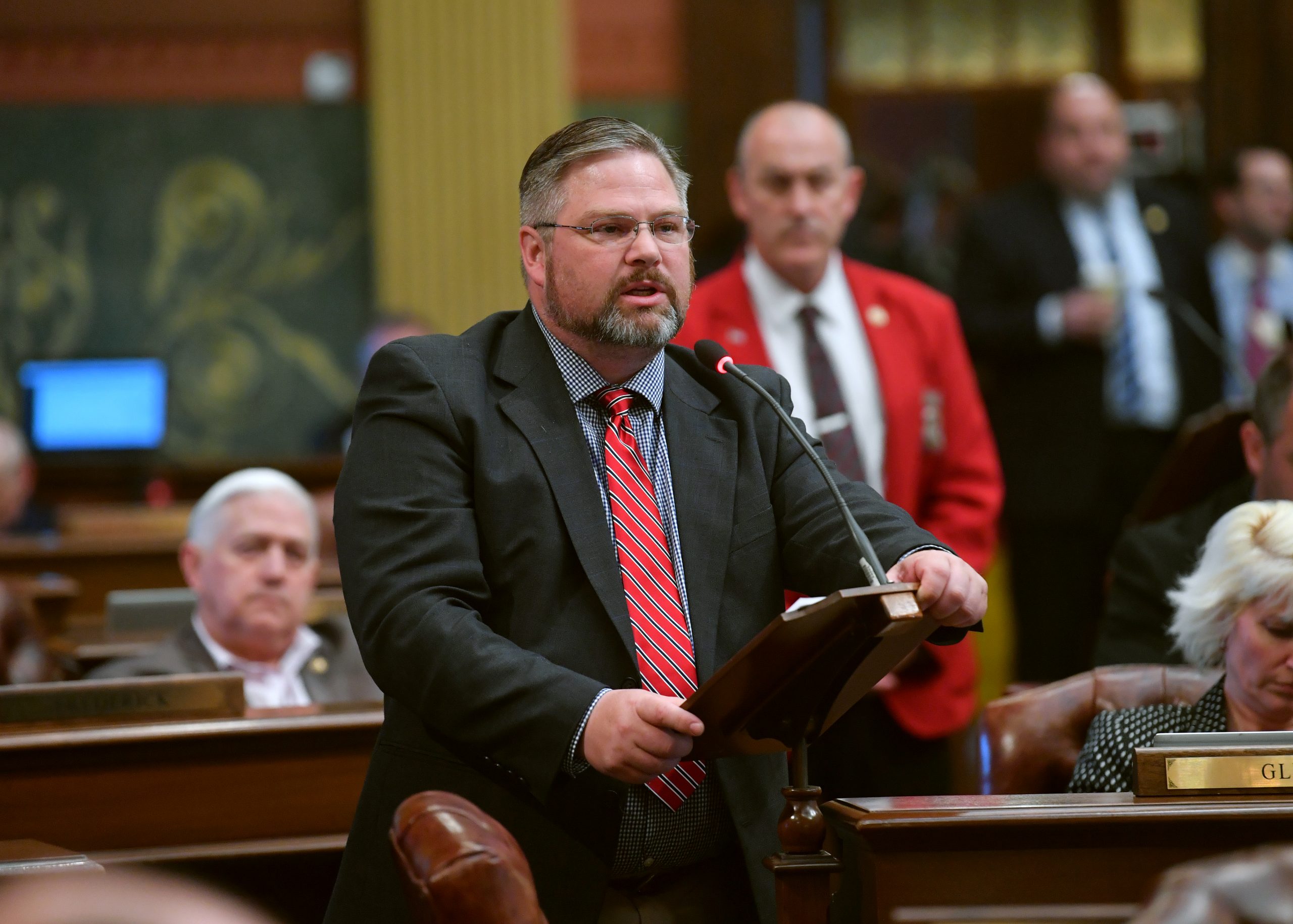 House Bill 4838, part of a three-bill package, would put into state law a practice prohibiting voting machines and electronic pollbooks from being connected to the internet from the time polls open until votes from the precinct are tabulated. If signed into law, the measure would lessen the chances of potential hacking or efforts to change vote counts.

Green, of Millington, said this measure is a step in the right direction to restore public confidence in the state’s election process.

“The security of our elections is among my highest priorities. I’m pleased to see my colleagues in the Senate approve this important measure,” Green said. “The premise of this plan is simple. Voting machines should never be connected to the internet until all votes have been counted, and our state law should reflect that. This common-sense measure will reduce the possibility of hacking and altering vote counts.”

The other election reform bills approved today are:

All three measures advanced to the governor’s desk for consideration.